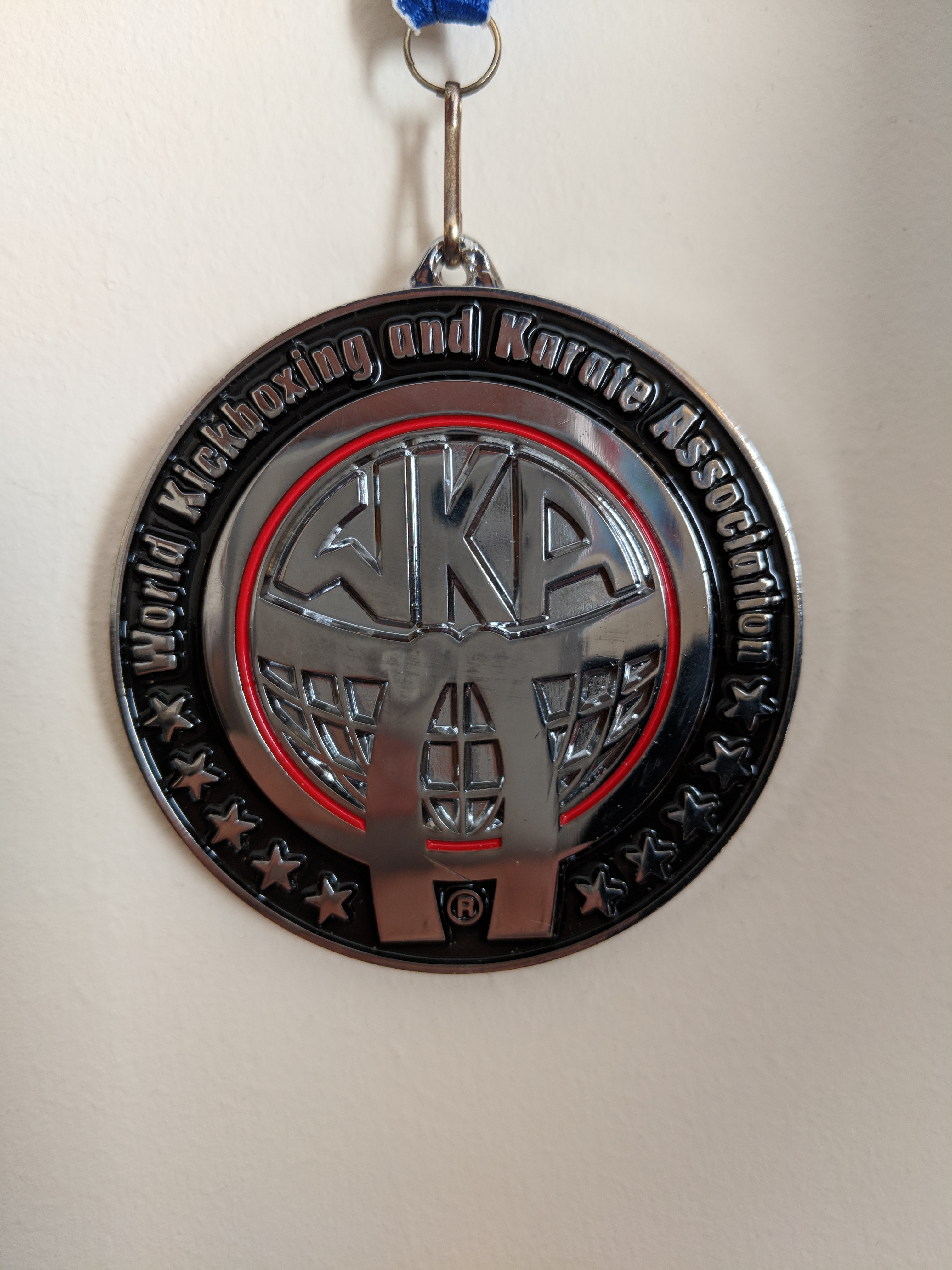 It was an early start for the team but on Saturday February 10th, the Tigers descended upon Perth to take part in the WKA Scottish Championships. Some of the best fighters in Scotland were on site, as well as a large showing from clubs south of the border so the standard was extremely high.

Having weighed in, the team waited patiently for their turns to fight. Leith was up first against a fearsome competitor and put on a good show in the under 10s category. Callum and Harry, fighting in the same category, stepped in against much more experienced fighters and gave it their all in front of a huge crowd.

Thomas fought in the 60kg-70kg 15-17 year old Points category and despite a hard battle against the eventual winner in round one, took home a bronze for the Tigers. Unfortunately a hip injury meant he had to withdraw from his Continuous competition but with the Arbroath Open a month away and training for our 66-mile hike in full swing (don’t forget to sponsor us here!) it was a sensible decision not to further damage his leg.

Niamh had possibly the toughest run, with 8 fighters in the 60kg-70kg 15-17 year old Points category including former Irish Open champion Hannah Weatherley. Niamh won both her quarter and semi finals and faced Hannah in the final and despite a brutal, rib-cracking side kick from the champ, Niamh put up a valiant effort and took home the silver medal with pride. 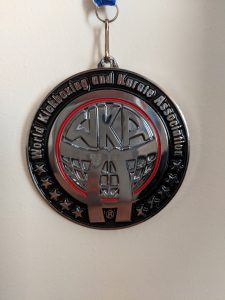 In his first competition, Mike was one of only two veterans in the 70kg-80kg Points category, and was victim to some poor refereeing from the officials that meant he came up short after the end of the 2 x 2-min rounds.

All in all it was a long but productive day. Everyone gained experience from the event and as a team, we can be proud of ourselves. However, there are plenty of improvements to be made but with at least one tournament a month for the rest of the year, there’s going to be plenty more opportunities to grow and succeed.

Next stop, the WUMA Arbroath Open.