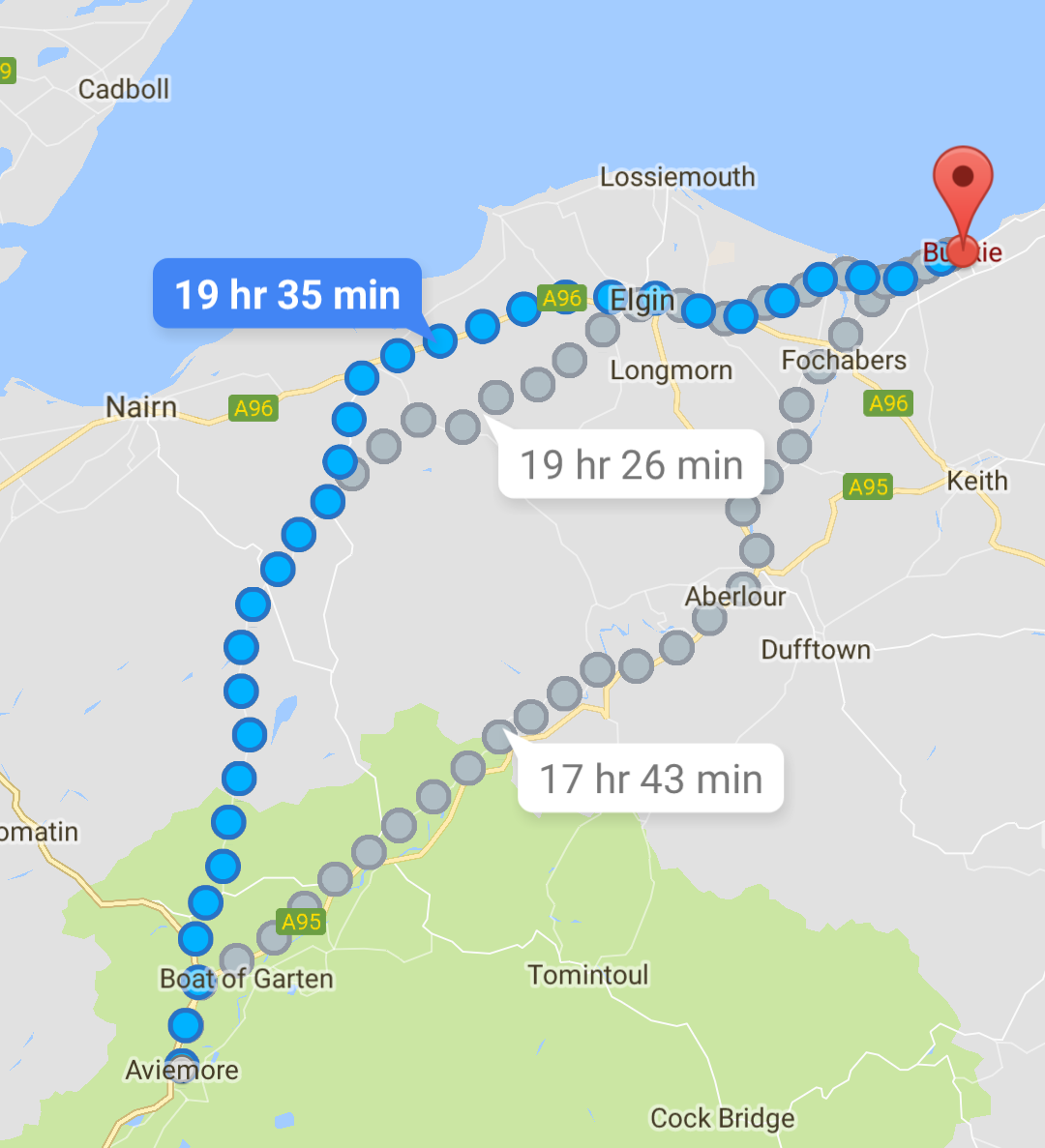 If they told you they were walking 20 miles on two consecutive days, you’d think they were crazy.

If they told you they were walking 20 miles on three consecutive days, plus a few extra miles just for the hell of it, you’d think they were stark raving mad.

From April 20th – April 22nd 2018 a group of determined fighters will be trekking from Aviemore to Tigers HQ in Buckie to raise money for the club. 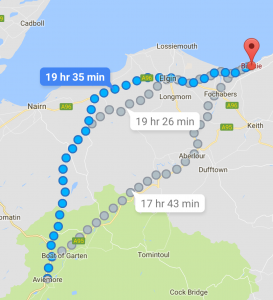 Our route will be around 66 miles in total, and we’ll be carrying our own supplies.

Our ambition is to raise £5,000 so that we can send our five best fighters to Dublin to represent the club at the World Championships in October; it’s a lot of money so we knew our first challenge would need to be a big one!

We’ve not got long to train and there’s definitely some nerves in the ranks but we’ve committed to this, and we’ll get it done! Expect training updates, video and pictures over the next few weeks as we struggle to go from points fighters to ultra-marathon distance walkers…

We’re also going to be donating 5% of everything we receive to local charities in Moray to make sure that even though we are raising money for the club, we’re giving back to the local community.

If you want to be a part of the journey let us know, and please visit our fundraising page here

Time to lace the boots up…